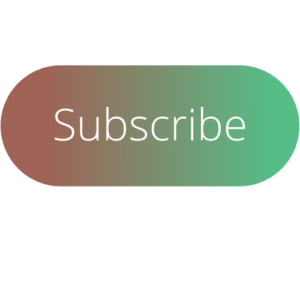 In the same way that the body needs food, and not just any kind of food but only that which suits it, the psyche needs to know the meaning of its existence—not just any meaning, but the meaning of those images and ideas which reflect its nature and which originate in the unconscious.
–C.G. Jung, Collected Works, Vol. 13, par. 476.

Psychological Perspectives is a beautiful journal whose mission is to promote greater consciousness by honoring and amplifying the psychology of C. G. Jung. It has been published semi-annually since 1970, sponsored by the C.G. Jung Institute of Los Angeles. It is now issued quarterly since the beginning of 2009.

When Psychological Perspectives was conceived by the late Dr. William Walcott, his goal was to create a journal that could be read and loved not only by analysts and psychologists but by anyone interested in Jung. His legacy has been honored and expanded, first by Ernest Lawrence Rossi, beginning in 1986, and since 1998, by Gilda Frantz and Margaret P. Johnson. Jung was fascinated by every aspect of the psyche and its relationship with the outer world; that fascination led him to explore not only dreams and fantasies, but also mythology and fairy tales, philosophy and fiction, as well as the leading science of his day, from anthropology to nuclear physics. Anything that touched on the psyche was his field of interest.

Psychological Perspectives honors that broad view and publishes a wide range of articles, from depth psychology to science, from politics to philosophy, as well as fiction, poetry, and current book, video, and film reviews. Each issue is a feast not only for the mind but for the eye as well, filled with art that flows from the cover through the articles. Some past contributors have included prominent Jungians such as Gerhard Adler, John Beebe, Edward Edinger, James Hollis, Robert Johnson, Ernest L. Rossi, John A. Sanford, June Singer, and Marie-Louise von Franz, as well as award-winning poets Diane di Prima and W.S. Merwin. Psychological Perspectives has featured interviews with many of the luminaries of the Jungian world, and each issue spotlights a prominent contemporary artist.